The Hunzas : The Secret To Their Long And Healthy Life

The Hunza Valley is a fertile valley that supports agriculture and provides isolation from the rest of the world, and it’s also located at a very high altitude.

In a mountainous region of Northern Pakistan, lies the Hunza Valley – an isolated area of the Himalayas, home to a community of people said to survive longer than anyone on Earth, living for well over a century. what are the health secrets to the Hunza people’s longevity? 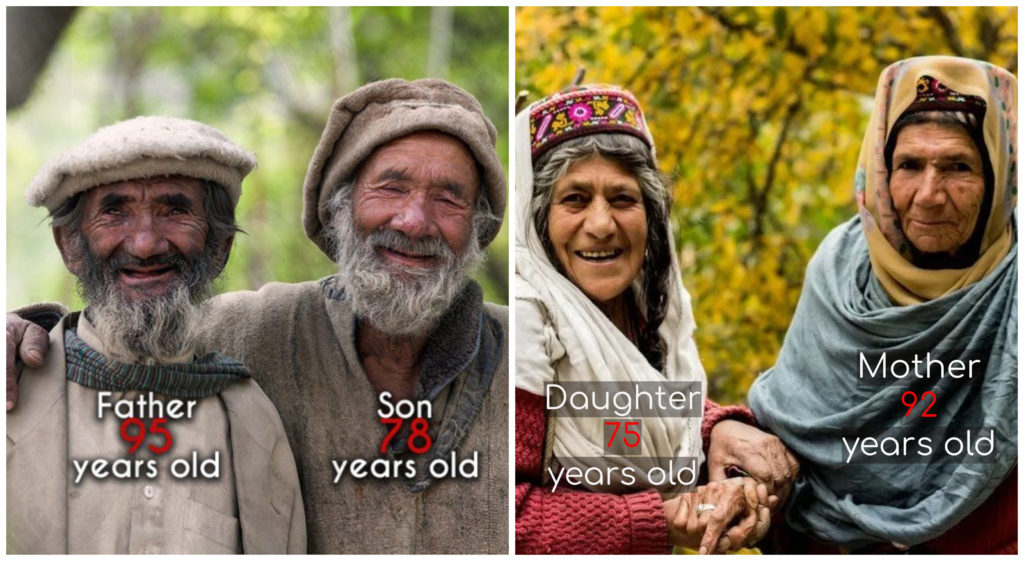 We live longer today than ever before, but we are also dying longer. The studies show that Half of Americans aged 65 or older have one or more chronic diseases spending millions on medicalcare.

This is not the case in the land of the Hunzas, a beautiful Himalayan valley where it is common for  people to live healthy lives into their 90’s without any chronic diseases or illness.

How Long Do they Live For?

No one really knows how long the Hunzas live for exactly because they carry little documented proof of their age. The life expectancy of an average human nowadays is about 70 years. The life expectancy of the average Hunza people falls onto a different scale altogether – these people reach both physical and intellectual maturity at the venerable age of one hundred! This fact emphasizes the relative nature of what we refer to as normal.  Even if they have any proof of age it cannot be validated or taken at face value. Physicians have examined the Hunzas and made their best bets as to how old the people really were. Without focusing on their documented maximum age, the extraordinary fact is that all reports of the Hunzas reported that the elderly population were really fit, full of vitality, and completely free from disease, which still holds true to this day. 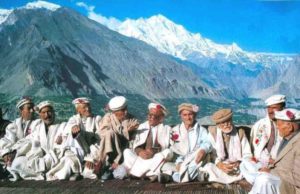 What Is The Secret To Their Great Health

The environment in which the Hunza live is mountainous and has extremely rugged and rough terrain. The villages are incredibly isolated and built into the cliffsides and some of the villages are more than 1,000 years old. Hunza people have no choice but to Walk through the rough passages and steep ridges. They could walk for almost 60 Miles without thinking about it much.

Most of their farm land was located hours away from their home and they would walk to work for 2-3 hours everyday on the mountains . The Hunza are said to have more stamina than the famously strong Sherpa people of the Himalayan region.

The first, and certainly the most important of these secrets is related to their nutrition. Interestingly, the Hunza people’s approach to consuming food resembles that outlined by Hippocrates, the father of modern medicine, who lived over 2000 years ago in ancient Greece. The basic thesis of their common notion of what constitutes a proper diet is simple: the food you eat is your best medicine.

Hunzas consume a mostly plant-based diet, which was eaten raw. Because they were so isolated, they do not have access to a lot of fuel for cooking food, nor was there much option for meant because of the cold climate, so they plant what they can and used to gather the rest. Apricots, cherries, grapes, plums, and peaches are all cultivated by the Hunza. They also eat a lot of whole grains like wheat, barley, millet and chapati was their daily bread. They never had access to processed foods or chemical fertilizers. This was a boon for them. 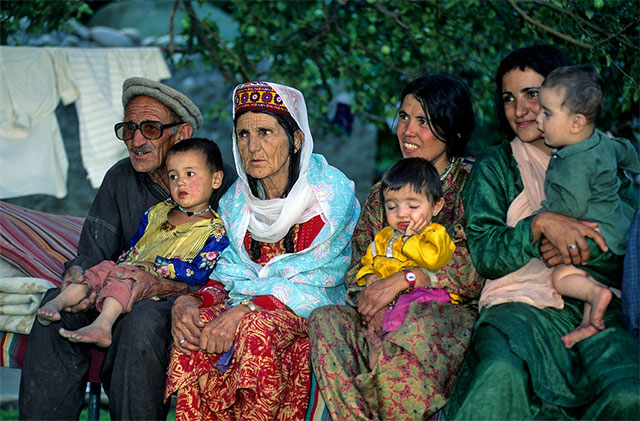 What Can We Learn From The Hunza People?

The key takeaway from this is of course their diet and the exercise they get. The fresh mountain air they enjoy plays a vital role in their health. They did not consume processed foods and their farming was naturally organic. They also used to fast for 1 day in a week to give theirs bodies a rest from the digesting and to eliminate all toxins from their system.  They did not consume a lot of meant and always had access to fresh foods and vegetables.

These seem like generally fair and widely accepted practices of good health anywhere in the world. We now have living proof that ‘You are what you eat’.